$1,235,000 –  Vehicle on Bicyclist Accident
Client was bicycling down a New Hampshire country road when he was abruptly cut off by a motorist, causing a collision and significant injuries to client. Teale Law vigorously uncovered all available insurance policies to client, including liability, underinsured motorist, and umbrella coverage.

$30,000 – Fall off of Apartment Balcony
Client fell off of balcony with loose railings, breaking one rib upon impact.

$87,000 – Passenger in Automobile Accident
A Manchester man was the passenger in a friend’s automobile when the automobile was forced off the road by a negligent driver.  Teale Law was able to pursue a claim against the negligent driver, settling the case for policy limits.  Teale Law then pursued under-insured motorist claims against both the friend’s auto insurance policy and the client’s sister’s auto insurance policy (client was residing with sister and was a named insured on her policy).  Teale Law successfully settled claims with all three insurance policies, as well as captured $10,000 in Medical Payments Coverage benefits for client, bringing client’s total recovery to $97,000.

$150,000 – Motorcycle Accident
Merrimack county man was the victim of negligent driving while riding his motorcycle.  A motorist ran a stop sign, causing our client to “t-bone” the vehicle.  He suffered a concussion, a fractured elbow, and back pain.

Policy Limits – Estate of a Deceased Motorist
Attorney Teale represented the Estate of a deceased motorist, communicated with all family members throughout the process, and settled the matter for insurance policy limits within ninety (90) days of being retained.

$15,000 – Pedestrian Struck By Vehicle
Client was crossing a section of street without a cross walk and was lightly struck by a company vehicle. Client had extensive bruising and soreness to his leg, requiring brief medical treatment and a short period of physical therapy. The company’s insurer attempted to defend the case, accusing client of crossing the street without using the crosswalk.  Attorney Teale was able to educate the insurer on relevant auto/pedestrian law and negotiate a settlement almost immediately totaling over $15,000.

$26,000 – Stepped on Nail
An 8 year old boy stepped on a nail outside of his apartment.  Workers had recently been making repairs to the building and loose nails in the front lawn.  The boy required six stitches and made a full recovery.

Combined $52,000 – Automobile Accident
A husband and wife were rear ended after stopping off of a highway exit ramp.  Both husband and wife suffered whiplash injuries.  Teale Law quickly settled the matter with the defendant.

$18,000 – Police Officer Rear-Ended in the line of duty
A police officer, traveling in a fully marked squad car, was rear-ended while on patrol.  The officer was taken to the hospital where he received three stitches and pain medication for whiplash.  No further treatment needed.

$28,000 – Assault
A young lady was assaulted by her manager while working at a restaurant.  Teale Law filed a complaint on her behalf with the Equal Employment Opportunity Commission.  The case successfully settled at mediation.

$178,000 – Pedestrian Hit By Automobile
A traveler was leaving the airport when he was struck in a crosswalk by a motorist.  Client underwent surgery for a torn medial meniscus, and a partial tear of medial collateral ligament.  Client has made a full recovery.

$24,000 – Motorcycle Accident
Client hit while riding his Harley Davidson motorcycle in Manchester, NH.  Client suffered hip pain and swelling, many abrasions, and scratches/scrapes to his motorcycle.

$50,000 – Uninsured Motorist Claim
Client was hit twice within three months, causing injury to her back.  The first motorist fled the scene and was not apprehended by police.  The second motorist was insured. Teale Law successfully settled client’s uninsured motorist claim with her own insurance company for $50,000.

"Attorney Charles Teale was great. He worked hard on my auto accident case and I'm pleased with the results. Thank You!"

"Chris represented me for an auto accident I was involved in. Prior to hiring him I was working directly with the defendant’s insurance. Chris got me over 5 x’s what the insurance company was offering. He’s absolutely my go to lawyer." 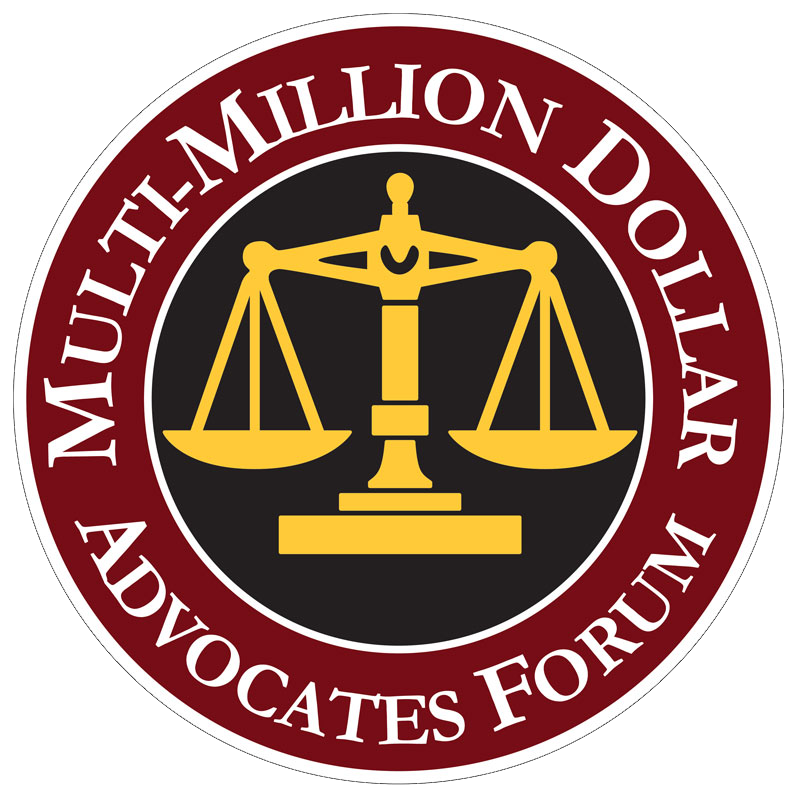 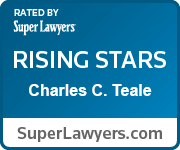 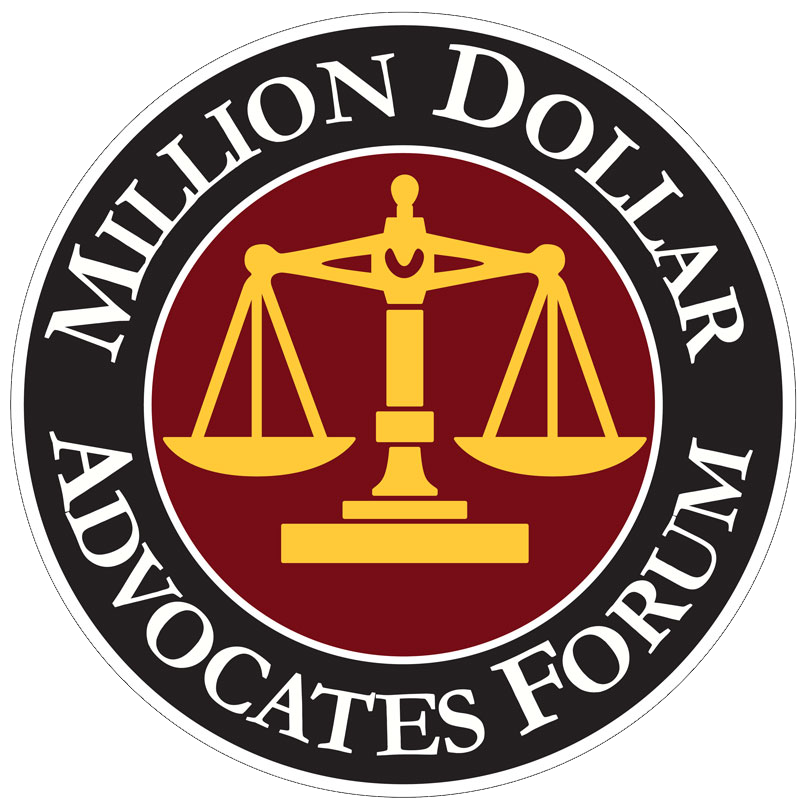 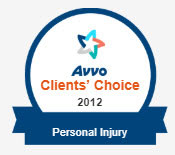 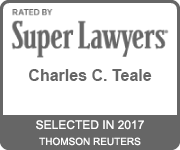